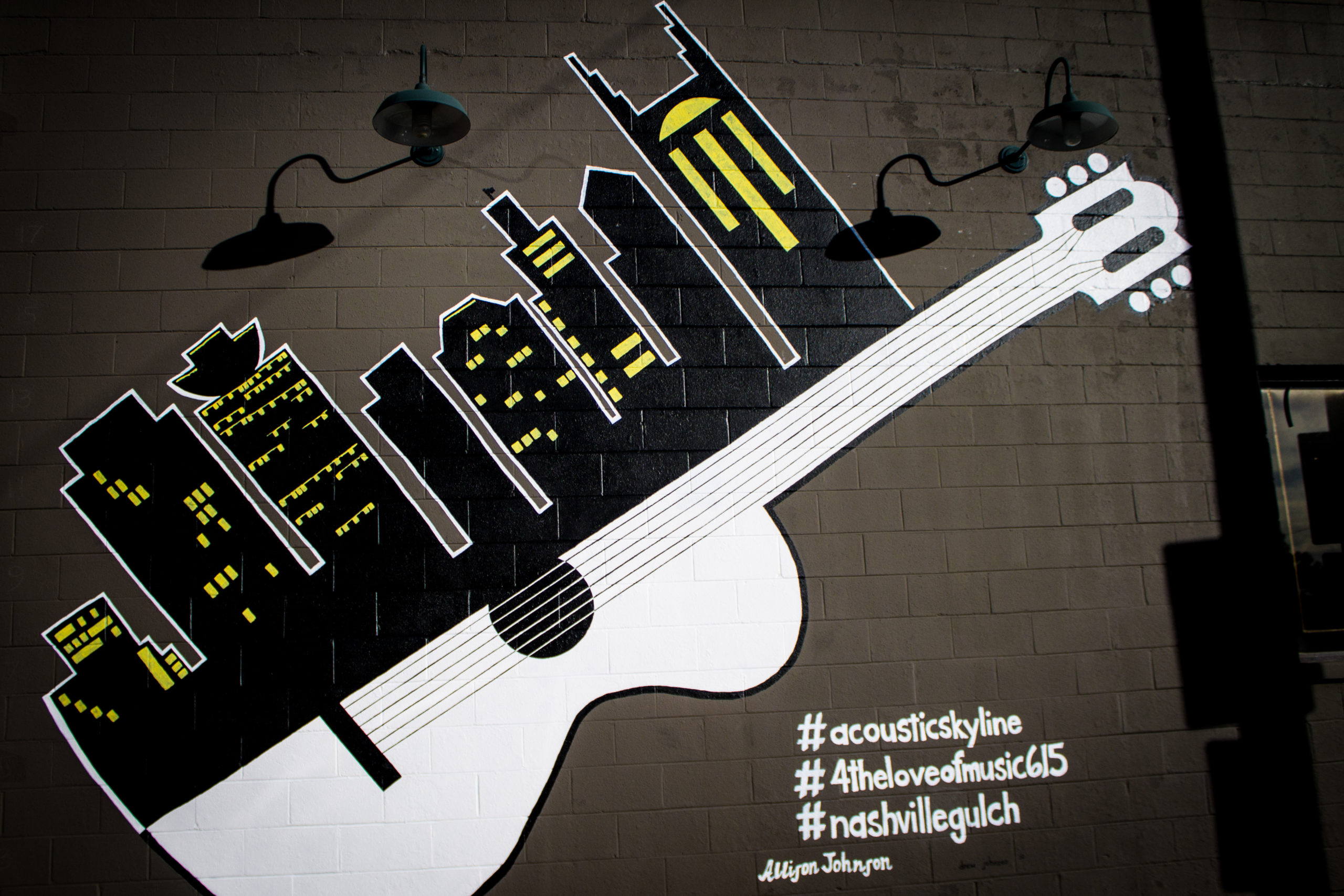 Two weeks ago, I attended a get together in downtown Broadway in which “the 1998 tornado” was talked about a lot. It happened 9 years before I moved to Nashville, so I only know the stories I’ve been told. Not a single person could have fathomed that in such a short period of time, yet another tornado would leave it mark… its deep, lasting mark… on Nashville. But Monday night/Tuesday morning, that’s exactly what happened.

I’m fine. My house is fine. My husband and I live about 10 miles north of the path that the tornado took for almost 60 miles. It’s probably the first time I’ve truly felt removed from Nashville since moving to Gallatin, TN five and a half years ago.

The things I’ll remember about that night is texting with my husband, who was at home and I was in Texas. There were storm chances, but the tornado possibility was slim. I read recently we actually only had a 2% chance of a tornado within a 25 miles radius of Nashville. So when I told my parents good night, I said, “I’m going to watch the weather at home for awhile. There’s supposed to be storms, but I’m sure it’ll be nothing.”

45 minutes later I was staring at the live feeds absolutely in disbelief and panic, as a tornado cut a path across the city and outlying areas. I was texting friends frantically to see if they were okay, or in some cases to tell them to take cover. I felt so helpless. I felt like this was a terrible movie playing out on my laptop screen.

Give love, comfort, respect. Listen. Understand. Hearing about loss of life. Some families lost homes, students lost schools, workers lost businesses, let’s meet those needs whether they are tangible, emotional, spiritual. Together. Give to @redcross and @HONashville.

I couldn’t sleep, watching the reports roll in of damage. And then slowly deaths. There was nothing I could do, and yet I ached to do SOMETHING. I finally got some sleep, and the next day was spent fielding texts and messages on social media. Yes, we are okay. Others are not.

Footage rolled across my laptop screen again. Neighborhoods that I visit often were just… gone. It went within a mile of TWO places I’ve lived in my time in Nashville. Friends had major damage. Some lost everything. Beautiful houses now just piles of bricks. Schools were destroyed. Churches badly damaged. My heart absolutely ached.

In 2010, Nashville flooded. The rest of the country was pretty clueless it happened. There weren’t people running to help. But that’s okay. We had this. I witnessed the most inspiring thing as neighbors helped neighbors. Strangers were suddenly like family. Race. Sexuality. Religion. Politics. No one cared. We were all in this together. And we all got through it together.

I knew. I KNEW. If there’s ever a city prepared to handle this level of destruction, its Nashville.

In this last week, I’ve been overwhelmed watching from afar as the people of the city I’ve called home for over 13 years did what they do best. Love one another. I’ve been trying to venmo money to friends going to buy supplies, or to donate to various GoFundMes. I’m not there to be boots on the ground, but I still want to help. (I wish with all my heart I could give even MORE!)

I’ve watched as volunteers have been turned away, because there are TOO MANY VOLUNTEERS. What?! I have seen and heard people upset for not getting to help. People WANT to help.

I’ve seen reports of support teams being turned away, because the work they’d normally do is already done.

Don’t get me wrong. Nashville still needs help, mostly financially as the loss totals are only just starting to be figured, and its going to be a long, long, long process to find a new normal. Buildings, businesses, schools and homes were literally wiped out. Buildings will have to be torn down, and new ones rebuilt. So much has changed. And it happened in an instant.

There’s a battle happening against developers coming in to make a quick buck with no true respect for the soul and spirit that is Nashville. THE PEOPLE. But I feel like most will stand firm. Nashvillians will stand firm for each other and their city. Tennessee is the Volunteer State for a reason. And that reason is going to continue to shine over the next several weeks and months.

I fly back in a little over a week. (Well, Corona Virus willing… assuming no major shut down of air travels happens.) And I’m somewhat dreading what I’ll see. And at the same time, I am itching to get back and help. Somehow. Some way.

I Believe in Nashville.

There's a lot to process in the world right now.

Next week will be one month since River came into

Made it out of work in time to rush (like, I impre

Date night before the big tour kicks off... #daten

I didn't plan on going downtown during CMA Fest th

Getting things moved around to have windows instal

I've worn glasses since second grade. So I've been

I have been in a MOOD for two days, and I'm still

All right, fine. We don't need three cats and yet

One of my side hustles is that I sell Stella & Dot