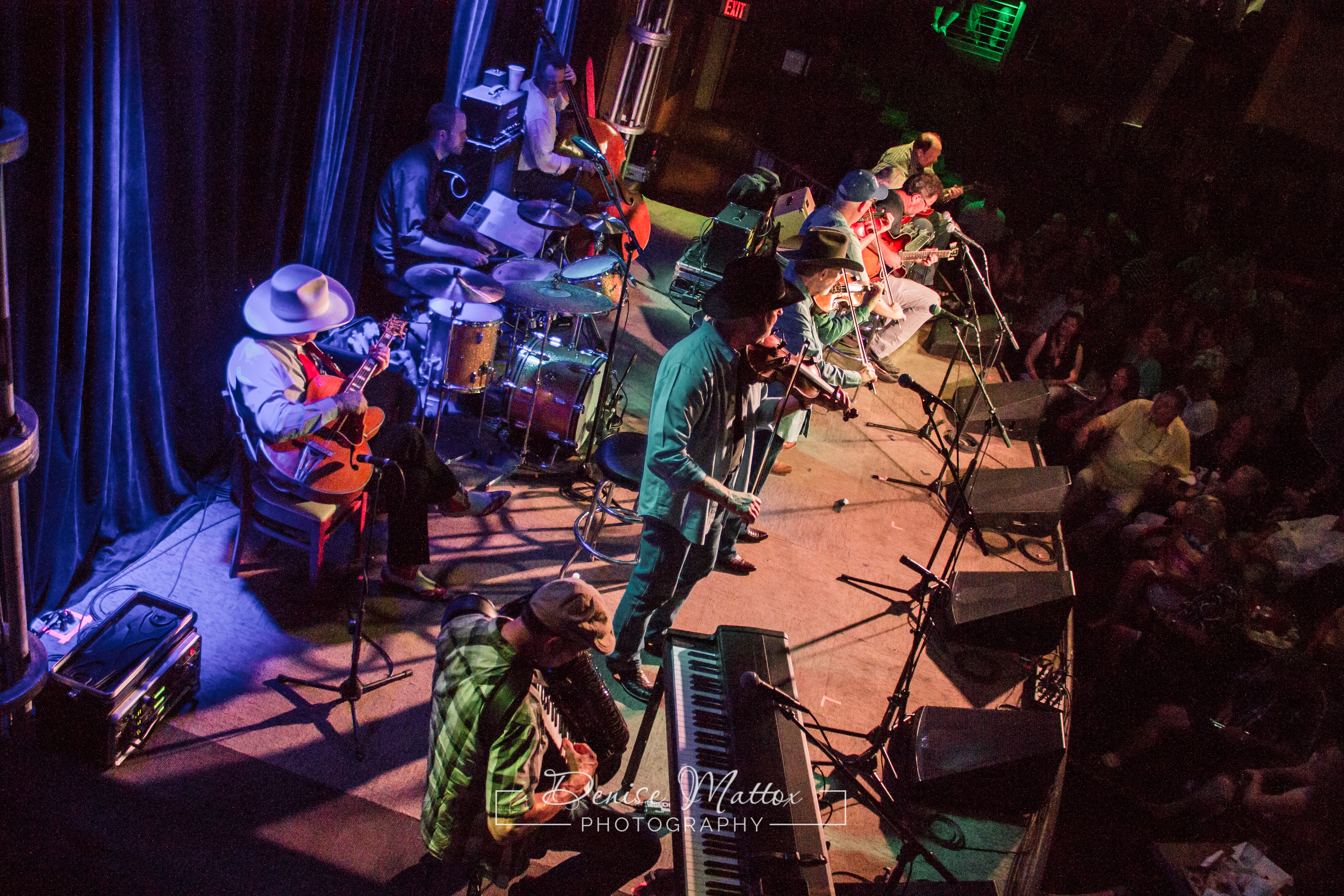 Nashville, Things to do

A MUSIC CITY VISIT MUST

I could write endless posts about fun things to do in Nashville. If you find yourself bored when you visit Music City, its literally your own fault. There is so much to do here!

But if I had to pick one thing to recommend someone do when they visit Nashville, I’d say, “Go see the Time Jumpers. Monday nights. 3rd & Lindsley. Get there when the doors open if you want a seat.”  (Which, by the way, is 3 hours before the first note is played.)

“Who?” you might ask. I think I asked the same thing the first time I heard about them, so I get it. But even though they may not be familiar to you, you have to trust everyone who tells you to go see them… because they’re incredible. I think even a hard rock fan could go and appreciate the musicianship that happens on that stage.

That being said, a hard rocker might go, “Fiddles? A steel guitar?? Accordion!? AN UPRIGHT BASS!?” Yeah, yeah, they have all of that. And the show you see will be the most country you’re going to see anywhere in Nashville. Western swing. Waltzes. Yodeling. How on earth could a non-country fan enjoy THAT!?

“Ranger Doug” Green, Paul Franklin, Brad Albin, Billy Thomas, Kenny Sears, Larry Franklin, Andy Reiss, Jeff Taylor, Joe Spivey… oh and some guy named Vince Gill… they are the Time Jumpers. Established in 1998 as, essentially, a jam band of musicians who just wanted to make music together, these guys have gone on to win a Grammy in their own right (not to mention the many Grammy nominations they’ve received.) and they are the band many of your big named acts line up to sit in with — as each Monday there’s a surprise special guest. Oh and you can find them featured on songs by Miranda Lambert, Reba McEntire and Willie Nelson.

No two Monday nights are the same down at 3rd & Lindsley. Between special guests and a set list that is improvised as they go, you are in for a one of a kind night of musical magic. As an added bonus, the food is good and if you will take time to talk to your neighbor you might just leave with new friends.

The Time Jumpers could be called one of Nashville’s best kept secrets… and I can’t recommend seeing them enough to visitors. Monday nights. 3rd & Lindsley. Doors open at 5. Music starts at 8.