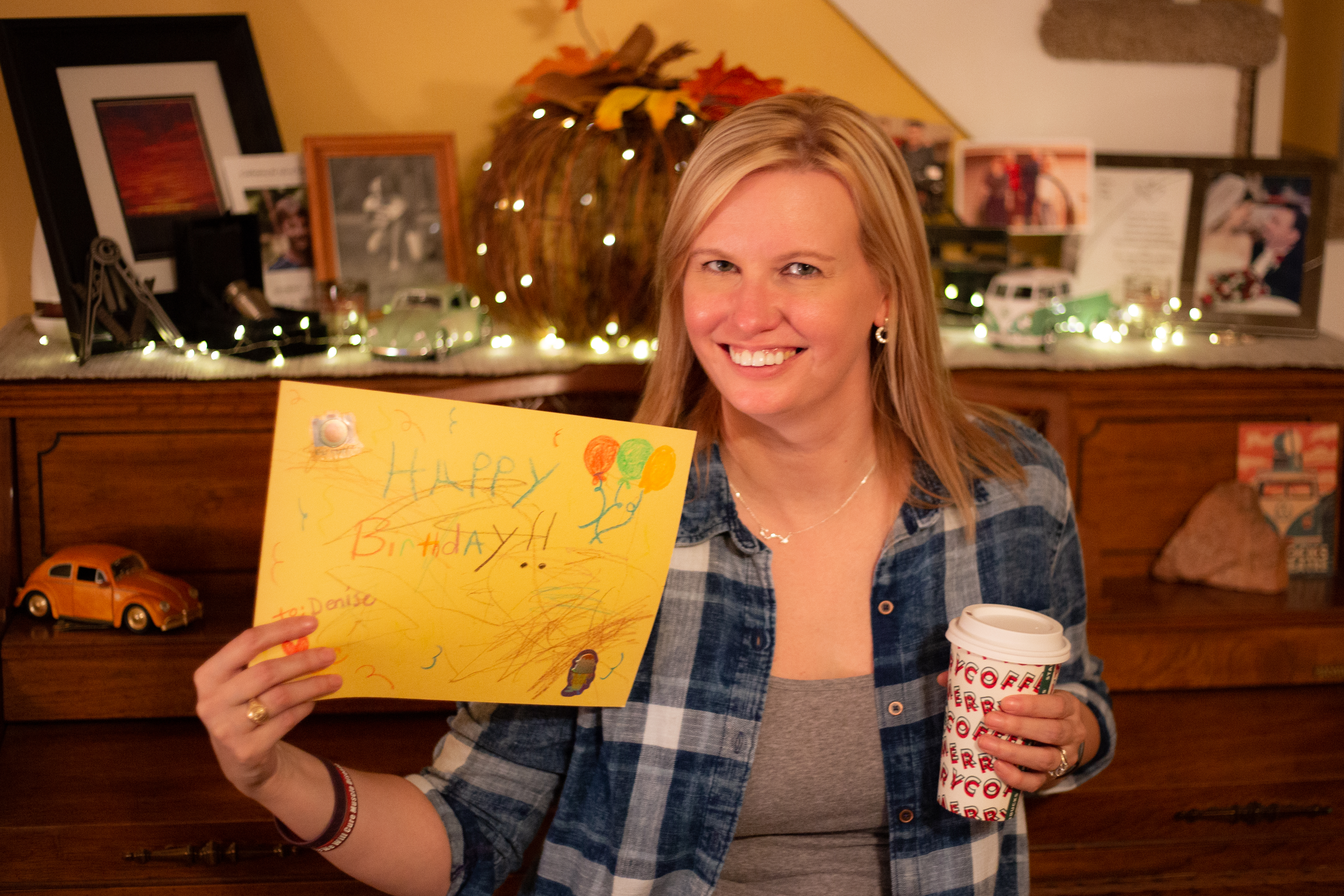 I turn 39 today. Which means I’m staring down the barrel at 40. Frankly, that feels so strange to say, because so I don’t feel that old by a long shot. Yet, I wouldn’t go backwards in age even if I could. Life brings wisdom and experiences… things that are so priceless.

My birthday was full of so much happy, by the way. I got to photograph friend’s family Christmas photos, where I received a hand drawn card and a birthday cake. I picked up two dozen tamales for a taste of back home (Texas). I snagged some birthday gifts for a friend. I cashed in my free Starbucks coffee. I planted my Century Tree. We took down another tree. And I had a delicious salmon dinner made right here at home. Such a full and fabulous day!!

For the last 100 days, I embarked on a photo project of #100happydays. I’d done it once before, in 2014, and I wanted to do it again. Basically, I take at least one photo every day of something that made me happy. And lets be honest, it was TOUGH a few times to do. But on a whole, I loved sharing the happy! What a great way to close out a year of life!

I didn't expect to work on day 100 of my #100happydays … But then again so much of my life is flying by the seat of my pants. So perhaps my last day as a 38 year old going completely different from anticipated is only right. Perfect if you will. 💗 Over the last 100 days, finding a happy post hasn't always been easy. But I've always found one, and I've stuck to this project… Coming out of it ready for 39 and with an optimistic attitude. . . Thanks for following along with me! While this project is ending… I'm kicking off a Project 365 to document this year going into 40. That'll be over on Flickr if anyone cares to follow along. Link will be up on my blog tomorrow evening (11/10), which is linked in my profile. 😊

There’s a part of me that has a little relief to see this project come to a close. There’s another part of me that’s going to really miss documenting the days. I’ve done a Project 365 a few times. (Six times to be specific.) And I think documenting this next year might be a good time to pick it up again. So that’s a goal for this next trip around the sun.

I wrote out a few more goals for this next year as I head towards 40:

So there it is. I’ve written it all down. Time to make it happen. So here’s to 39 and the adventures the next year brings!

Looking into the weekend like, "I got you." (Never

All of this cost me about $22 today. Kroger has so

The new Fall Line with @stelladot drops this morni

Being surrounded by my fellow Golden Girls this mo

Smokey does not approve of tour season being back

I had been telling my husband for a few weeks that

The huge MID-SUMMER SALE is in full swing with @st

Margarita toast to being fabulous with family on a

Daddy's Girl? Me? Yup! Happy Father's Day to my