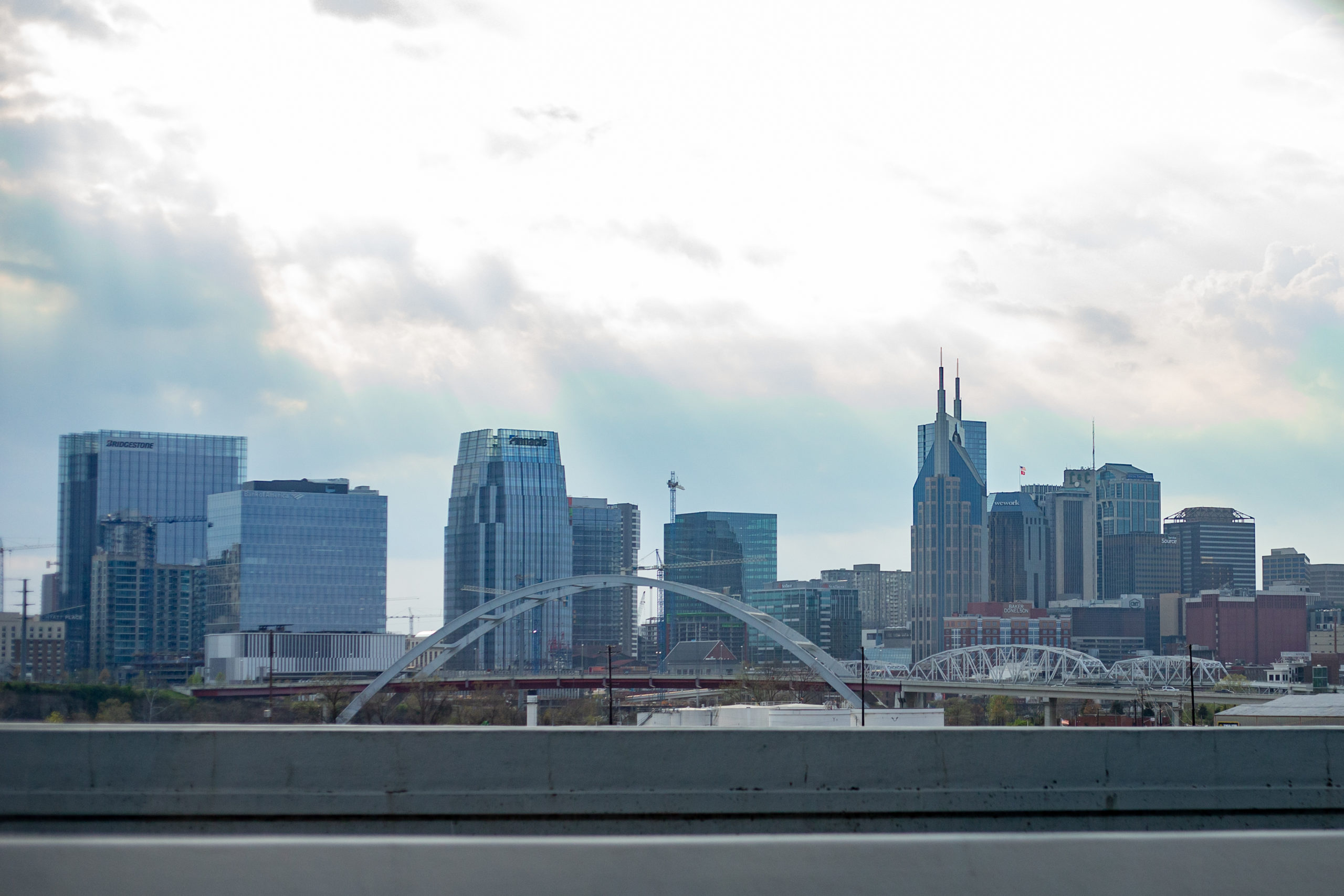 One year ago, tornadoes struck Middle Tennessee. And in many ways, it is on this day that life just stopped for Nashville.

According to the Tennessean, “Ten tornadoes touched down across Tennessee in the late night hours of March 2 and into the early morning of March 3. They ranged from EF0 to EF4 on the Fujita scale.” (Source)

I was in Texas that night, watching the news streams via internet. I honestly don’t know if I slept that night, wanting to watch all the footage of the aftermath of the storms. I was texting friends I knew were in the path of the tornado.

I remember at least one friend I was frantically sending texts that said, “TAKE COVER RIGHT NOW!!!”

I felt so helpless. The devastation was long and wide and staggering.

“We will be okay… it’ll just take awhile.”

According to an article I shared on my Twitter on March 4th, 120 cases of Coronavirus had been confirmed in the US. Looking back, we didn’t know how much more dramatically life was going to change in just a little over a week.

COVID-forced shutdown changed everything even further. I continued to work, as the brewery pivoted to delivery. We went from pouring beer to bringing it straight to people’s front doors. On those delivery days, I was taken multiple times right into the heart of the tornado damage. As if the lack of traffic wasn’t spooky enough… add in the devastation of mother nature’s fury.

Touring just stopped. My husband and I found ourselves spending more time together than we ever had in our 13 years of marriage. In fact I’d bet we’ve spent more time together in the last year than we had in about five years time previously. Good news! We actually do like each other! (LOL!)

We’ve lost friends to COVID. I haven’t been to Texas in a year. I didn’t get to celebrate my 40th birthday surrounded by family and friends. And Nashville has had to also endure a suicide bombing in downtown on Christmas Day.

I saw somewhere, “I don’t even know which tragedy my Nashville Strong shirt is from anymore.”

Throw in the unrest of the election, masks versus anti-masks, vaccines versus anti-vaxxers… I sometimes sit back and ask, “How much more can we really handle?”

But I’m happy to say I feel like there is light at the end of this tunnel.

My husband has a drive later this month… actually for the artist he works for instead of a business/corporate gig! And we have a tour schedule that looks full and robust starting in June/July.

My parents and nephew have all gotten their vaccines. I’m (im)patiently waiting to get mine so I can hopefully see them all again soon.

And friends who completely lost their home to the tornado a year ago are moving (poetically) into their new house built on the same lot today. A new beginning for them.

I know Nashville will never be what it was on March 2, 2020 again. Too many lives lost. Too many businesses closed. Too many musicians who packed up and moved “back home” or opted to get “day jobs.” But change is inevitable. I think we are all more comfortable with gradual change, that seems to occur without our noticing. But sometimes life has other plans for us, and it all happens in the blink of an eye…

…or in this case the roar of a tornado.

We’ve made it through the past year. We can get through anything.

This afternoon I did a final photoshoot for a litt

Date night seeing The Eagles. Never, ever, ever

Tonight the @midtennamc gathered for the 2022 Aggi

Ask any Texan, and they'll tell you there's a magi

My niece takes polaroid pictures of family, and th

I used to go to concerts practically every month a

My day started with a flight booked direct to Aust

It was a rainy day. Literally and figuratively.

In late February, I signed up for a month-long ste

Another weekend, another pre-trip... #copilot #bus