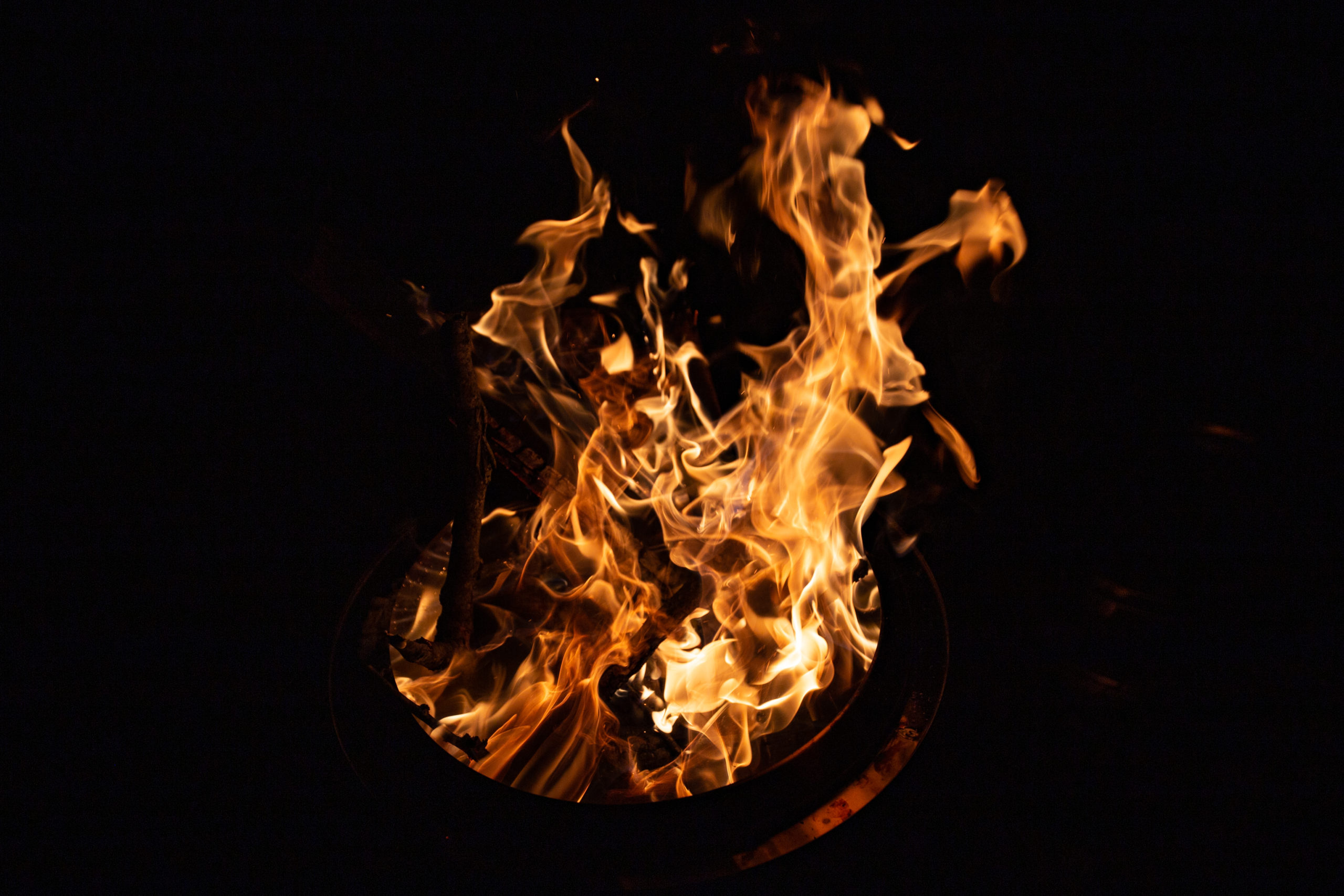 Its a rainy January 2nd. A perfect day for coffee and writing. And taking down the inside Christmas decorations later.

My year kicked off with a fire pit in the backyard with my husband. We gave each other for Christmas a new Solo Stove Bonfire. We have a few of Solo Stoves at my work on the patio, and we ended up being totally enamored with them. So much so that we bought our own.

I worked on New Years Eve. It ended up being surprisingly busy at the taproom! I was grateful. It made the time pass quickly, and my bank account is screaming at me after all our Christmas fun. We haven’t been this tight on money since… well… last winter. Such is the ebb and flow of the music industry AND the bar business. And photography, really. Ha! But it’ll be okay. Everything always works out. Life has taught me that. Faith helps me remember it.

Over the last decade, I’ve truly grown to understand that and my faith is a lot stronger than it used to be. (As I wrote that line, I found myself going, “How can I explain what it means to have faith?” So I asked ye ol’ Google and found this awesome post: What It Means to Have Faith.) Faith has carried me through a lot, and it will continue to carry me in this new year.

My Mom rang in the new year in the hospital. She’s home already, and its going to be okay. They’re still not sure what was wrong, but they got her through it. Her doctors and nurses took amazing care of her. Huge thanks to the ER staff and internal medicine at Scott & White Hospital in Temple, TX for that.

Was I worried? Of course. Having faith doesn’t mean you don’t still worry! I have a PhD in worrying, so if you think I sat around the fire pit on New Years Eve not staring into the flames completely lost in thought and concern you’d be wrong. But I also had a lot of faith that the doctors and nurses were doing all they could to help Mom and all the patients that come to them.

I’ll be completely honest, though. I do feel a little nervousness going into the next decade. As I get older, I see more and more friends losing family members. I see more illnesses. And I know that as time passes, I’ll too be facing these things.

I’m an optimist, but I carry with me a serious dose of reality, too.

I do not in any way expect the next decade to be all hearts and roses and butterflies. I temper that, however, with my faith. I know that all I can do is be the best me I can be, giving myself a lot of grace for the times I fail. I expect the best from those around me, but I also know we are all human fighting our own personal battles.

I am a thinker. I can easily be accused of thinking too much. And therein lies the title of this blog. Some new year perspectives…

I have no idea what the year 2020 will bring to us. In some ways I feel like I can plot it out better than I ever have before. In another way, life has taught me the idea that if you want to hear God laugh, you tell him your plans. So I go into it with optimism, hope, a sense of humor and endless levels of faith.

There's a lot to process in the world right now.

Next week will be one month since River came into

Made it out of work in time to rush (like, I impre

Date night before the big tour kicks off... #daten

I didn't plan on going downtown during CMA Fest th

Getting things moved around to have windows instal

I've worn glasses since second grade. So I've been

I have been in a MOOD for two days, and I'm still

All right, fine. We don't need three cats and yet

One of my side hustles is that I sell Stella & Dot