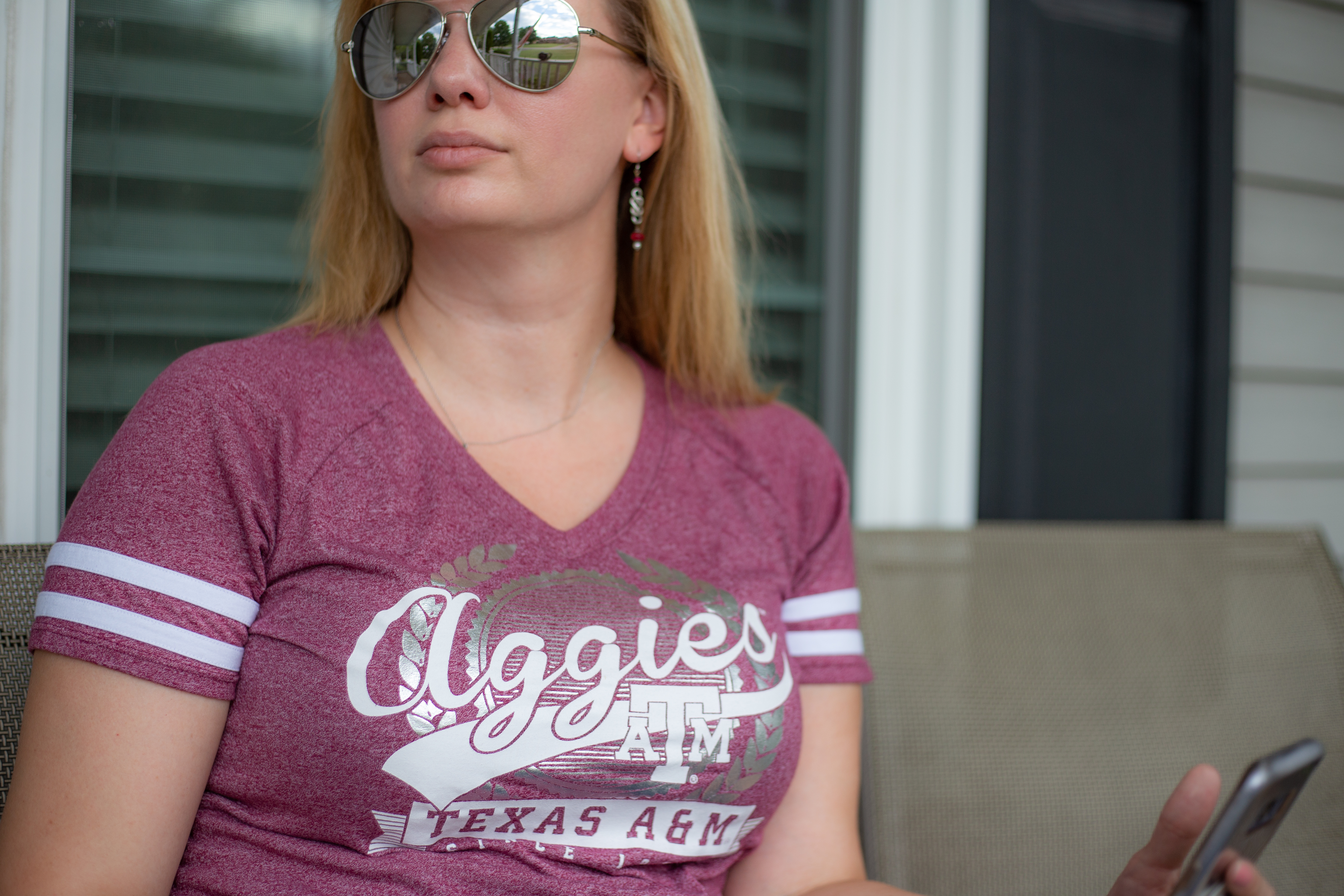 Working at a place that serves alcohol, you end up carding a lot of people. If there is one thing I know for sure these days, its that I am terrible at knowing how old people are from their looks. (But I am REALLY good at not reacting visibly to how wrong I am.)

For example, just yesterday, I carded a gentleman whose birthday landed within a month of my own. His hair and beard were completely grey, and I’d have guessed him at least 10 – 15 years older than myself. Not only a month older.

On the flipside, I carded a woman last week who I thought for sure would be in her mid-to-late twenties, only to find her in her late 30s.

I’ve been told a time or two that I don’t look my age either, and I don’t mean in the older-than-I-am way. And let’s face it. I love that. Who wouldn’t!? Perhaps it’s in that, though, that I’ve been blissfully unaware of friends aging around me.

Until this last week.

This last week has been… rough. Emotionally rough. For various confidentiality reasons, I can’t go into any details here, but I will say this was probably the first time my status as a “Road Widow” has been just a little too much to handle. I felt at one point this week that I’d aged 10 years.

What hasn’t helped matters is that we’re in fall, and it’s a time when everyone is taking family photos. Or they’re in pumpkin patches or at football games. Or maybe it’s just the year’s school pictures. Over and over again this week I’ve gone, “When did your kids get so big?”

Perhaps I’ve just been too busy living my own life to pay attention. Or perhaps I’m just in a state of extra awareness.

Did I miss something? Did some sort of time warp happen? Or have I been so busy making a living that I forgot to let life around me soak in to my consciousness?

This week has been tough, but I’ve been saying over and over again that everything happens for a reason. God is knocking on my head saying, “Hey, time to open your eyes. Adjust your focus.”

I’ve blogged many times about focusing on being in the moment, and enjoying the here and now. I thought I was doing pretty good at that, but maybe I’m actually not…

Or maybe I’ve lived in the here and now okay, but I’ve failed to truly appreciate the entire journey. I don’t know…

I turn another year older in a few short weeks. As I sit for a moment looking back at the last few years, I realize I have no way of predicting where I’ll be in the next couple years. But I know I want to enjoy the ride. Even the low and scary and stressful parts. I’ll grow from those. I’ll learn from them. I’ll be stronger for them.

(Just someone remind me of that the next time I have a total meltdown, m-kay?)